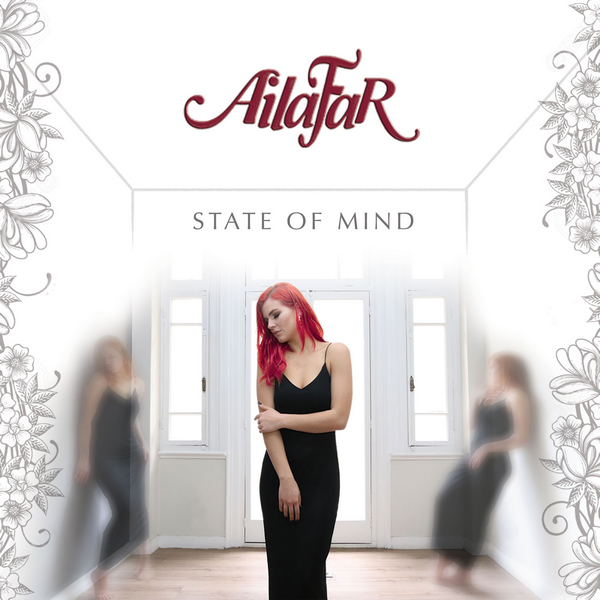 Ailafar, melodic rock band from Thessaloniki, Greece, were founded in late 2006 by John Tzortzis to perform his material. After some changes to the line up and few bar/club gigs they recorded the first demo in May 2009. In September 2009 the recordings of the first full album '' Long way to imagery'' began. It was finished in August 2011 with the help of the current band and several session musicians. The album was self released and includes 12 songs written/arranged and produced by J.T, plus an extra song recorded in 2012. With a new line up the band played several bar/club gigs in Thessaloniki including a couple TV appearences and radio shows.  Within a break of a year in 2013 the recordings of the second album started in May. It was finished in February 2015 and was released worldwide by AorBlvdRecords in UK.

In 2016 the recordings of the 3rd album ‘’Heartbeat’’ had started and the album was finished and released worldwide in 2017 by Perris Records in the US. It includes 12 songs performed by the band and  special guest in the song ‘’Deamdate’’ the lead singer of the classic band FM(Uk) mr.Steve Overland. The song reached the number one, on charts of the Rock radio station in Thessaloniki and stayed there for 3 weeks.  It also includes local special guests on vocals as well. It also received very good reviews in all over the world, including Japan.
In 2019 the recordings of the fourth album ‘’State of mind’’ began and it will be released later this year by Valve studio records, Thessaloniki, Hellas. It includes 12 brand new songs performed by the band and local special guests.

Starting with "Zombie town", Ailafar kicks off the new album in a full gear, letting the listener know what awaits them.  High energy song is followed with a slower number Tide of Spirits that has slightly nostalgic feel, given the arrangement. Tatiana Economou's crystal clear vocal brightens the mood and lifts the song up. There is a nice electric guitar solo as well as an opportunity for the listener to experience the vocal range of the lead singer in its full extent.

State of Mind contains a few songs with encouraging messages. For example, in Life is A Chess, you find the lines "never give up on your dreams", in the following Step up the stairs there a few "always remember where you're coming from or steo up the stairs, don't look back, now is your chance".

Teach Me To Dance stands out from the rest of he tracks because this time it's a duet, the male and female vocal compliment each other, the tinkles of the piano create the desireable atmosphere yet the song keeps the melodic rock vibe and doesn't get too romantic. The amount of sweetness is well-measured and the result is one those that get into your head without you even knowing how that happened.

There are not too many female vocalists in melodick rock yet the ones there are truly stand out. Ailafar solidifies their position on the scene and the only thing that you may miss while listening to State of Mind is seeing the band live.